WHAT’S HAPPENING AT THE ARC 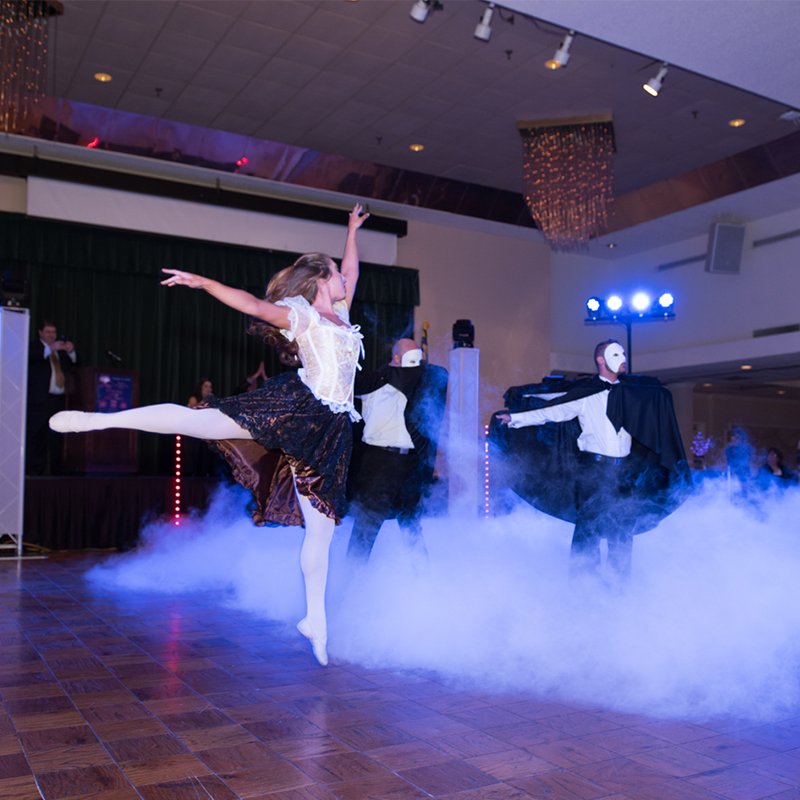 Dancing with the Arc Stars 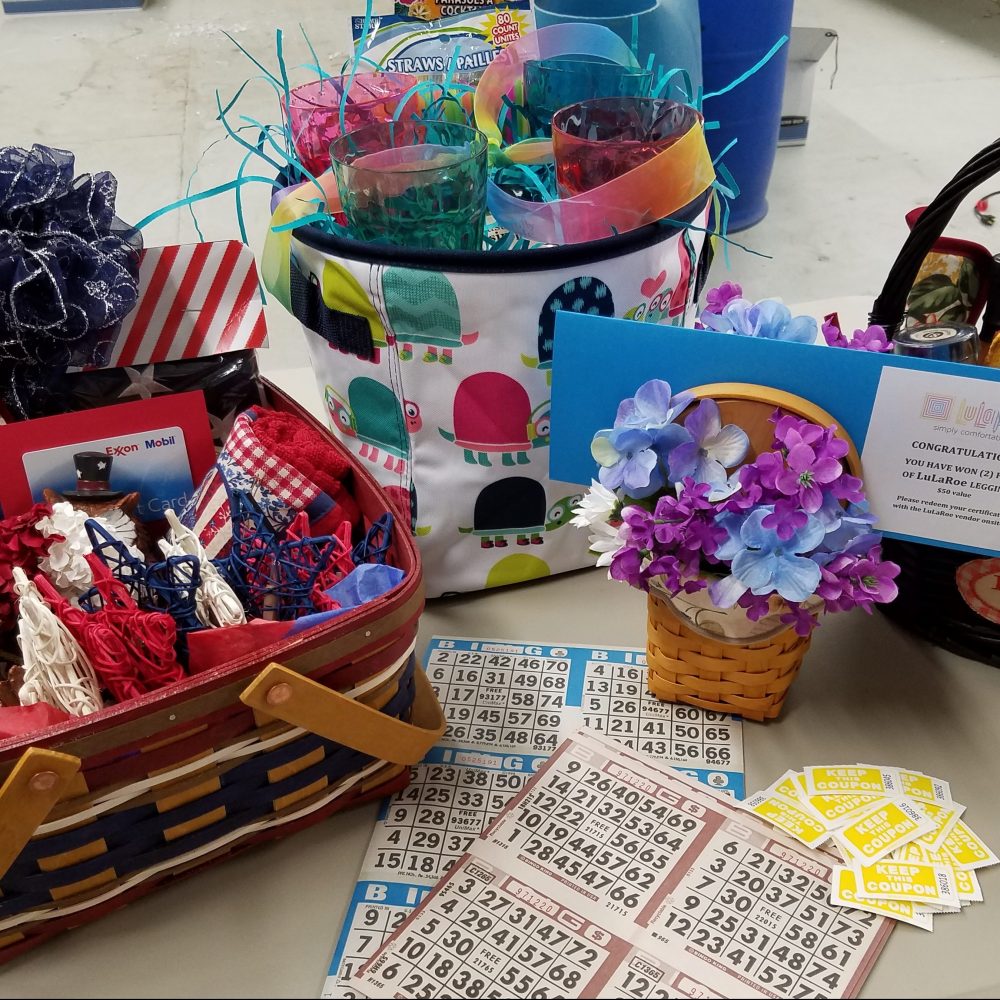 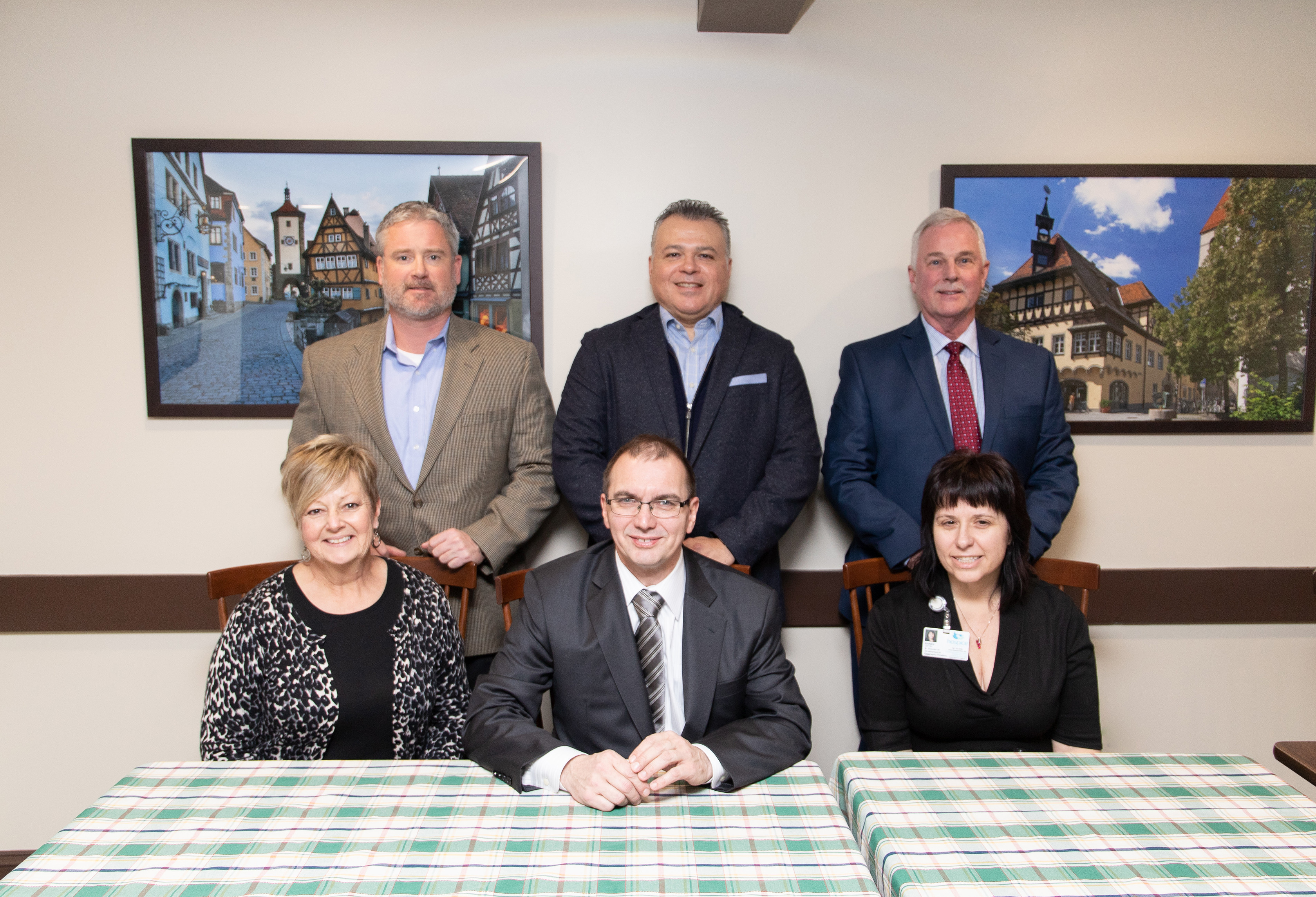 Owner and Executive Chef Dieter Blosel of the Schmankerl Stube, a popular Bavarian-style restaurant in downtown Hagerstown, has completed the expansion and major renovation of the establishment which has more than doubled its dining space. Mr. Blosel is celebrating by helping his community. He recently announced that he would celebrate the renovation completion by donating 5% of the January revenues to Hospice of Washington County and The Arc of Washington County, and CNB Bank is helping to sponsor the event. “We’re thrilled to make this investment in our restaurant and in downtown Hagerstown,” said Owner and Executive Chef Dieter Blosel. “By adding a dining area on the second floor, we will have plenty of room to accommodate large groups and parties while keeping the intimate atmosphere and traditional Bavarian décor that our customers cherish.” Mr. Blosel added that he wanted to give back to the community that has helped the Schmankerl Stube to grow. The Schmankerl Stube has been a staple in downtown Hagerstown since 1988 when Charles Sekula opened the restaurant. Dieter Blosel began his culinary career in Germany, and in 1995, Dieter discovered the Schmankerl Stube was in need of a chef trained in authentic Bavarian cuisine. Inside the restaurant, individuals experience servers wearing traditional dirndls, memorabilia from Germany, beer steins hanging from the ceiling, all in a friendly setting from which the restaurant’s name Schmankerl (meaning Bavarian culinary delicacy) and Stube (meaning a cozy room) is derived. CNB Bank was instrumental in a making the renovation happen, and they are helping by adding a donation of $5,000 to the January fundraiser. “CNB Bank is proud to be working with Dieter and The Schmankerl Stube on this renovation project. Dieter’s commitment to give back to the community aligns closely with CNB Bank’s mission. We wanted to play a big part in what he is doing here. To us, it’s more than financing a construction project. It’s helping to grow our Washington County community,” stated Karen Richards, CNB’s Vice President of Marketing and PR. Celebrating its 40th Anniversary, Hospice of Washington County, Inc. was established in 1980 for the sole purpose of lending support to those facing a terminal illness and their families. A core of caring citizens of Washington County, Maryland gathered to see how they could offer their time and talents to help share the burden of a serious illness for their neighbors. Over the past forty years, HWC developed into a full service hospice with doctors, registered nurses, certified nursing assistants, professional social workers and spiritual care providers in addition to our many dedicated volunteers. HWC is committed to serving our community by empowering patients and families and providing quality end-of-life care and grief support for those coping with a life-changing loss. “We are so grateful that Dieter and CNB Bank choose to help others in the community while celebrating this beautiful expansion project,” stated Karen Giffin, HWC’s Senior Director of Development and Public Relations. “We wish The Schmankerl Stube much success and know that the patrons of the restaurant will have a wonderful dining experience and simultaneously be helping others in the community.” Since 1952, The Arc of Washington County has fostered an inclusive community that celebrates independence and honor for children and adults with a wide range of intellectual and developmental disabilities. With each individual, The Arc strives to help them achieve success on their terms while encouraging new interests and maximizing opportunities along the way. The Arc works closely with everyone who receives our services to create highly personalized programs that complement individual needs and preferences. “The Arc of Washington County could not be happier for Dieter and the entire Stube team. We wish them great success with their expansion! We are extremely grateful to Dieter and CNB Bank for their continued support of The Arc and the people we support,” statedTroy Van Scoyoc, Th Arc of Washington County’s Executive Director. To make reservations, please call the Schmakerl Stube at 301-797-3354 or visit http://schmankerlstube.com/ .... 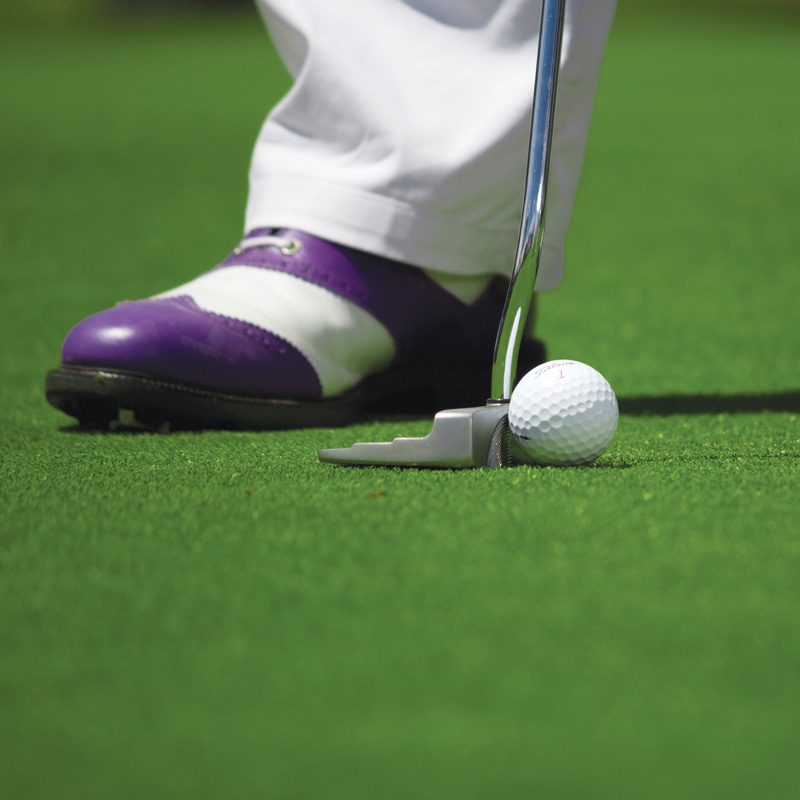 Support The Arc of Washington County by participating in our Charity Golf Event at Glade Valley Golf Club in Walkersville, MD....